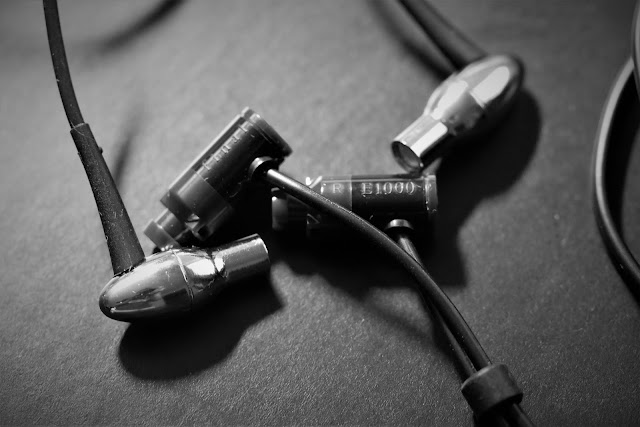 In this quick review, I’ll do a shoot-out between the newly released Moondrop Spaceship and the popular Final Audio Design E1000. First off, I purchased both of these earphones through Amazon and 46 Audio websites, however the Moondrop Spaceship will be transferred over to someone else after this review is complete.

Moondrop is a Chinese brand that has made some really well-liked earphones (both IEM and earbuds) that have been tuned to their preferential tuning, which is quite similar to the Harman Target Curve. Their products have ranged from $10 to $330 ear buds and $20 to $666 in-ear monitors, with the most popular models being the Kanas Pro and the A8. The Spaceship is the newest and cheapest of the Moondrop in-ear lineup. 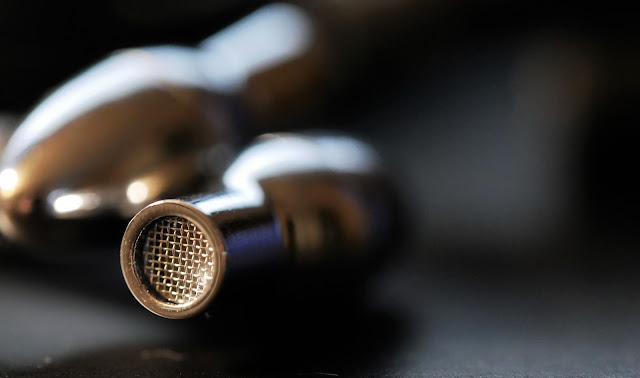 Final Audio Design is a Japanese company that has a large lineup of in-ear monitors, and a few headphones including the D8000 Planar Magnetic over-ear. Their entry level E-series IEMs are extremely popular as well as the included E-tips which can also be purchased separately. The E1000 is the latest and cheapest model in this series which featured the E2000 and E3000.

Both IEMs feature the IEMs, a series of tips, and a boxed packaging. The Moondrop Spaceship also comes with a fabric pouch and a few cards. The tips that are included with the Final E1000 are extremely popular, as mentioned previously, and are one of nicer tips available on the market, and retail for $15 on their own. So, the $25 price tag for the Final E1000 is quite nice considering this fact.

The Moondrop Spaceship comes in a very nice metal shell that is much smaller in-person that you may be led in photos. It’s simple, yet attractive and reflects everything. The cable is simple and non-detachable, but quite usable. It also features metal splitter and connectors.

In contrast, the Final E1000 has a very cheap plastic shell, thinner and more crude looking cable, but does terminate in a 90 degree 3.5mm connector, which is quite handy for using on the go. Unfortunately, that little win doesn’t take the battle here. The Spaceship’s build, cable quality, and accessory package wins here, handedly.

Both the Final E1000 and Moondrop Spaceship feature their own musical style though they do have some similarities. Both are on the lighter side in terms of bass and warmth and are more treble focused.

The E1000 sounds rather hollow. It is a little warmer sounding than the Spaceship but that’s really due to the fact that its mid-range is really unacceptable. Its flat, and sounds missing and recessed. There’s also a spike in the treble region that can cause problems with harshness occasionally, but I found this could change vastly with tips and insertion depth. But the problem still lies in the non-coherent mids, where I feel like the region after 1K and before 5K is just missing, and causes that hollow sound.

The Moondrop Spaceship, on the other hand, has much more midrange presence and that makes vocals clean, clear and more natural. It is a tad light on the bass end, but does feature a mid-bass hump that is enough to provide a little punch, when needed. Still, I found it could be a little warmer. So, instead, the Moondrop tries to approach a more Diffuse Field tuning, and for the most part it does it pretty well. Given, it’s $20 price tag, it’s really hard to kick at it for being a little bass-light and maybe a little too boosted that could some people leaving fatigued from brightness, but for me, I find it good to listen to for a period of time.

Both of these in-ears have pretty narrow soundstage and imaging is not the best. I find the Spaceship quite a bit more resolving than the E1000, and generally just easier to listen to and to perform better in all aspects. It’s not much of a contest as I had hoped going into this review, when I purchased the E1000 and then a short time after, the Spaceship.

At the end of the day, this is a really easy showdown. I like the Spaceship in pretty much every single way. It’s also less expensive. Easy peasy. It’s not a tuning for everyone, let’s just make that really clear. But if you’re looking for a lighter signature that is vocal focused, this one isn’t that bad of a choice for $20.

If you want a more bassy, richer, warmer and more exciting in-ear at budget pricing, take a look at a few others. Let’s talk about those now.

The Spark is a budget Focal that has seen some wild sales where they go as low as $20, which is much less than their original $79 price. I picked it up for $20 on Amazon last year and found them to be a very good V-Shape at that price. Extremely good to be honest. Fast transients, warm, rich sound, and a V-shape that isn’t too muddy. 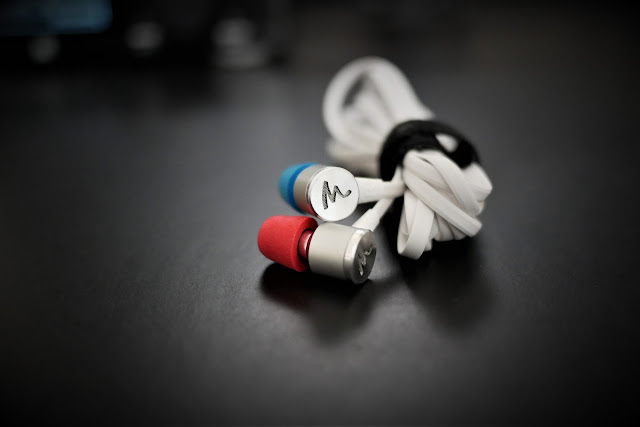 Sony MH755
The Sony freebie is exceptionally good for $6-8. It’s included free with their Bluetooth adapters, and a similar model, the MH750, is included with their cell phones. It’s a warm, bassy yet quite coherent in-ear that is quite a bit bassier and warmer than the Harman Target but has a similar upper-midrange and treble curve. It’s a steal for $6 on eBay. 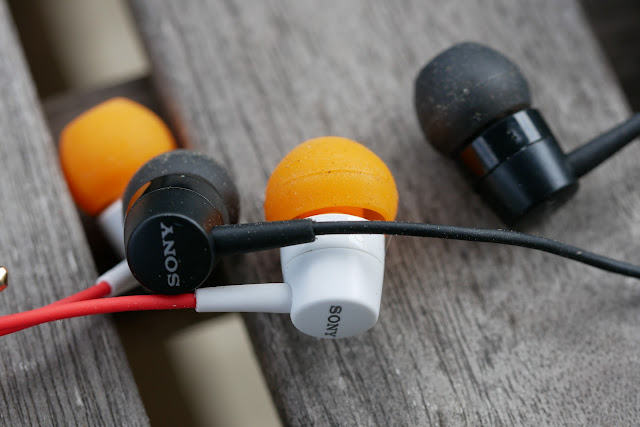 And now the real conclusion…

I’d take either the Focal or Sony over the Spaceship and E1000 in my battle of the Bullets, though I find the Spaceship quite good at $20, especially if you want a leaner sounding in-ear. Really, that and the Sony can be perfect partners for under $30. Not too bad.