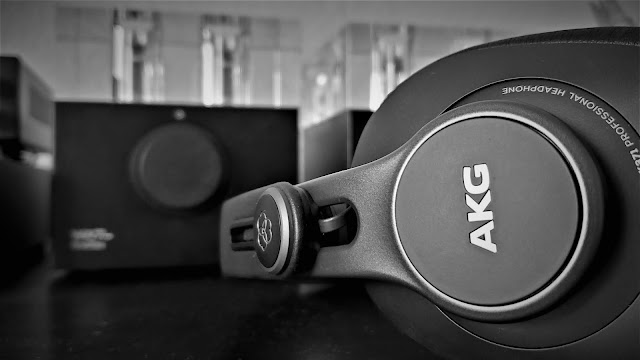 AKG recently released a set of lower-priced budget studio-oriented headphones, the K361 and K371. This review takes a look at the $149 K371 model, which I find quite interesting. Why’s that? AKG, which is part of Harman International (now owned by Samsung), has started using the Harman preference tuning curves in a number of their products including the N700NC active noise canceling wireless headphones, and the Samsung Galaxy Buds, which I praised earlier this Summer.

The new K371 comes in a standard AKG box but has a few little extras I wouldn’t have expected for a lower priced headphone. It comes with a drawstring sack that neatly fits the headphone in, but also comes with 3 separate cables. Each cable is terminated with a 3.5mm stereo connector and comes with a ¼ inch adapter. The three cables have different purposes: a simple 4-foot cable for portable use, a lengthier 10-foot cable, and finally a coiled cable.

The headphone comes in a rubberized texture that actually feels pretty nice despite looking a little plasticky. The headphone can contort itself and fold up very small, which also allows you to wear it in unique ways if so desired. I found the pad size to be comfortable fitting over the ears, but it is on the small side. The shallowness of the pads is comfortable for a bit of time, but longer listening sessions can introduce a little bit of pain as your ears start to hit the driver-side wall. 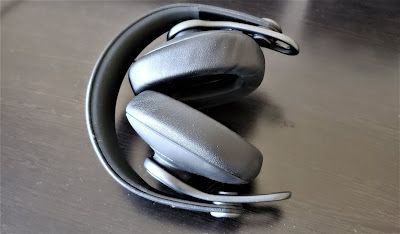 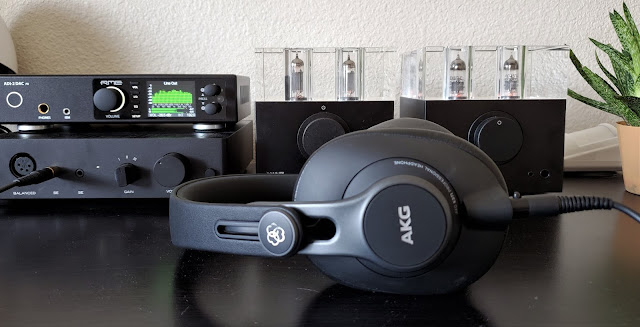 The AKG K371 has a sound that follows the Harman Preference target which gives the bass and treble a slight bump giving it an overall U-shaped curve. I found the sound to be generally likeable however my first tastes of it was just “OK.” And that surprised me because I generally find the Harman targets to be very nice. 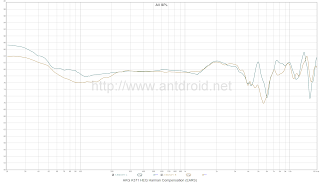 I found the resolution to be lacking on this headphone, however, I had to keep in mind that this is priced at only $150, and given that, it’s not too bad. The bass was always present, and this closed-back has pretty good sub-bass performance. I found that there is a reduced mid-bass, which eliminates muddying the midrange but it does lose a little bit of impact. Despite this, there’s plenty of bass response on this headphone.

The mid-range has a nice warm sound to it, that is also slightly forward and really focuses on the upper end of the mid-range. I found treble to be a bit bright at times though, and bordered on harshness for me. I never found it to be sibilant though. There was just some sort of brighter tonality to it that made it sound a little plasticky at times, at least on my solid-state setup with the RME ADI-2 DAC and THX789 Amp.

When I swapped over to either of my tube amp setups, I found that the treble tamed down a little bit, and the bass response thickened and this became quite an enjoyable listen. This more musical sound made me really like listening to the AKG K371 a lot, however the smaller cup size and thinner pads did wear on me after a couple hours.

Soundstage and imaging on this headphone was rather average. It does give a decently wider than average presentation but there’s just something about it where I didn’t feel like it does well in increasingly busier passages. This may have to do with the generally lower resolution than other headphones I’ve grown accustomed to however.

Where the AKG K371 excels though is still its generally pleasant sound and that’s actually hard to find in a sub $200 headphone. I don’t think it does anything exceptionally well, but it doesn’t falter anywhere either. There’s some areas where it could improve upon for my tastes, but they aren’t deal breakers. You could do a lot worse at $150, and comparing it to some other headphones in this price range, it stacks up well with the Hifiman HE400i/HE4XX, and Sennheiser HD58X.

The former, beats it in resolution and speed, while the latter beats it in mid-range coherency. The AKG, however has a more even sound signature throughout, and I think that may appeal to many, despite lacking any major wow factor, outside of it’s surprisingly good subbass performance.