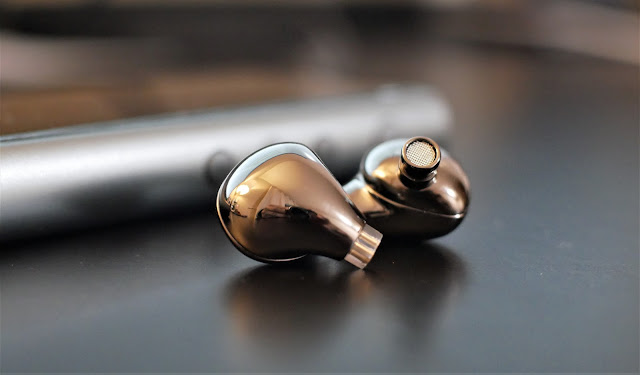 BLON. It stands for Belief, Let Music Burn, Oppoty, Never Give Up – or something like that. When I first got this package from Linsoul for review, I honestly laughed. The packaging looked a little ridiculous, from the long rectangular, cheap looking box, to the misspellings and weird acronyms, but hey, it’s probably just a little bit of lost in translation. That and the fact that these are $30-40 made me really not think too much of them.

The internet though, has its ways. Throughout the various forums and other reviews came a lot of high praise for this IEM, and I was skeptical, and even on my first attempts of using this IEM, I was left a little questionable on whether these were that great. But after giving these multiple opportunities of listening, I’ve come away pretty impressed by this budget gem.

I put the initial mixed-reaction down to how they fit. And this can be a challenge for some, as I was not the only one who has mentioned that the fit is picky. The IEM comes in a nice metal shell that features a shallow fit. They remind me quite a bit like the recent Tin Hifi P1 or the Obravo Cupid (which I have yet to try). In some ways, they sort of resemble the Beyerdynamic Xelento as well, which come with their own unique tip shape for make up for their shallower fit.

Like the P1, I had a lot of trouble finding the right seal as well as getting them to stay in. Not getting a good fit made this IEM sound very bright and sibilant. Getting a good fit reduced that case, but there is still a touch of brightness to it though, but I’ll talk about that more in a sec.

The cable that it comes with isn’t the best. It’s a thin, braided black cable, which looks nice, but is very easily tangled and gets into knots that aren’t quick to undo. I found it very unusable and frustrating, and quickly discarded them to the side in favor of Yinyoo cables, with 4.4mm connector.

With all that said, I found the BL03 to be a little shrill and bright, and a little mid-bass heavy, but it has a nice overall sound signature that I think is very good for its price. The bass is elevated and punchy. The midrange is slightly thin and recessed, however and that’s an area I wish was more elevated to give it a bit more balance. And as I mentioned earlier, the treble can be on the brighter side of things. In essence, this is a Harman-tuned IEM, but I’d say just a little punchier and a little brighter.

I find myself putting these on lately and just leaving them in. They found a spot on my ears for whatever reason. They aren’t the best; they aren’t even close to the worst. They are just solid. And it’s a solid buy for anyone looking for a budget in-ear that works for many genres.