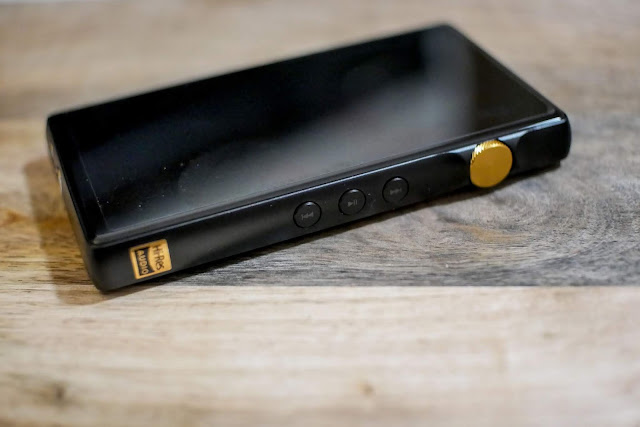 The iBasso DX160 is a nice Android-based Digital Audio Player (DAP) that has excellent sound quality and features for it's asking price, but there's a couple issues I find with it. First, it doesn't have the best battery life, and it's a little slow, and the other is that it doesn't have Google Play Store installed by default.

Disclaimer: The following content is to be performed at your own risk. It's generally safe to perform these mods on the iBasso DX160 and iBasso has tools to undo any soft-bricks. But again, this is for advanced users only!

To remedy this is actually really easy. Lurker0 has created a firmware that installs Google Play Services and Google Play Store and removes bloatware. For this article, you need Lurker firmware installed which is linked with instructions.

Using Magisk Manager, you can use the following Magisk Modules, by downloading in the Download section of the app.

To download the modules, you can open up Magisk Manager and click the menu and go to Download and look for the modules. If Magisk doesnt open, you probably need to reinstall Magisk Manager. https://magiskmanager.com/

FYI - you wont be able to update Magisk to the latest version as John Wu won't be supporting rockchip anymore apparently. You can just disable update notification so it wont be annoying, or if you want, you can use a custom channel URL:

This will show the current versions as up-to-date.

I also installed the XPosed Framework and within that, i use Amplify. This is an alarm/wakelock controller. I used it heavily on older android OSs but didnt really need to on modern Android OS. I have only reduced some of the android Android Syncing wakelock, so its not really necessary, but may improve battery life slightly.


I tried to use Viper4Android on previous firmware and it was very buggy. I haven't tried it on the current version yet. This would provide systemwide EQ and other filters.

Rotation Manager - this lets you use reverse Portrait mode. Useful if you want to dock the DX160 on a usb-c dock stand!

Poweramp - my favorite android music player, and it supports DX160 natively and has a quick and simple user interface with customizable skins, and auto-downloads album art, band photos, and more!

Niagra Launcher - This is a very simple and FAST launcher to replace the stock one from iBasso.


Using SPDIF on a Budget

The iBasso DX160 and other iBasso DAPs have 3.5mm to digital coax capability. You can buy an expensive cable that'll convert the signal to your DAC if you want, or you can just use any off-the-shelf RCA Coax to 3.5mm male cable (sometimes called an aux cable). Just plug the 3.5mm into your DX160, and the LEFT channel into your DAC's Coaxial input and it should work just fine! Obviously, you'll need to set your DX160's output to SPDIF to activate the circuit.

This won't work if you use any adapters along the chain.

I've also unlocked bootloader, but I haven't had much luck doing much else with it as of today. I've been a little lazy to try to make a TWRP port.